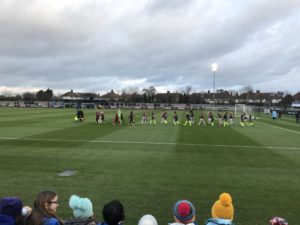 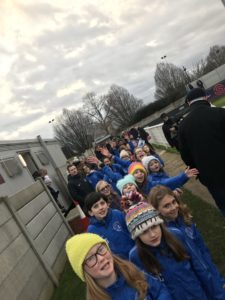 On Sunday 13th January, Vicky Park Rangers went to Rush Green Stadium to support West Ham Women in a Women’s Super League match against Manchester City Women. The girls were invited onto the pitch at half time to have their photo taken and were lucky enough to meet some of the players after the game. We would like to thank Jack Sullivan and West Ham Women for organising such a fantastic day! 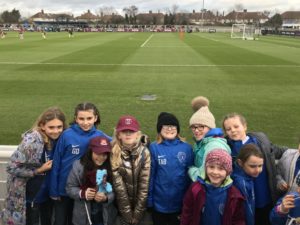 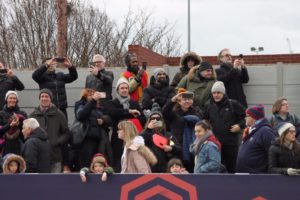 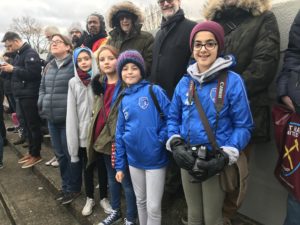